I consider notes as the backbone of my work. Many of those start by reading about topics I am interested about.

That is why during the online course Building a second brain I decided to create an R package to link two of the services I liked most for my second brain:

For the package, there are two main steps: 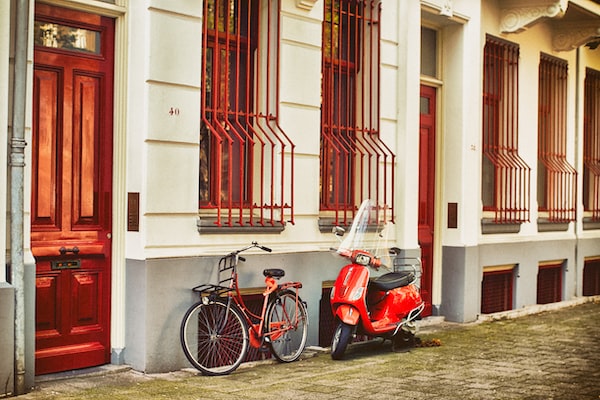